Through the Model Cities Program cities were presented with funds to revitalize their communities. Richard Courchesne was hired by Model Cities to help OneHolyoke come into existence in 1975.  Courchesne remained President until his retirement in 2013.

After taking down and renovating several buildings on Lyman Street and creating off-street parking for residents, OneHolyoke then moved on to a historic block of Philadelphia row housing.  Over 160 homes have been built or rehabilitated by OneHolyoke since the early 1970s.

The City of Holyoke was the first planned industrial community in the nation, at one time known as the greatest paper production community in the world. In 1847, merchant investors began construction of a dam and canal system along the Connecticut River that developed into an elaborate complex of mills and worker housing. While many of the historic mills and industries are now gone, a number of structures have been maintained through preservation and revitalization efforts.

Trust the Facts get the Vax. 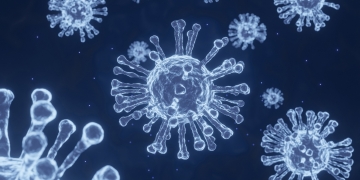 Places to get tested in Holyoke.